Comment are off
The British Association
a fake profile, charismatic person, get into a relationship, physical attraction 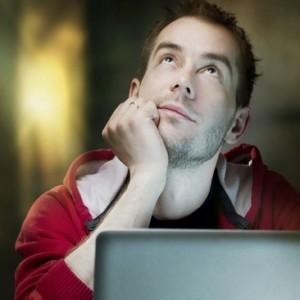 If you don’t know very much about a person, you’re not going to be very comfortable around them. It’s just that simple. Even if you’re a very laid-back, charismatic person, trying to get into an actual relationship with a woman when you know nothing about her isn’t going to work out too well. Unsurprisingly, it’s the same for women; if they don’t know a lot about a man, they aren’t going to want to get into a relationship with him. If he keeps asking them out, they’ll just get turned off entirely. This applies to online dating as well. Since the point of your profile is to get a women interested in you by telling her what you’re like and what you look like, you can’t just leave everything practically blank, or you’ll never get any messages. Worse still, if you send a woman a message, she won’t even respond if she doesn’t have at least a small idea of who she’s talking to.

When there’s a section to fill out, fill it out completely. You don’t have to push it right up to the character limit, but some details are nice and will be appreciated by any women perusing your profile. You don’t have to write a novel-length manifesto about what you’re looking for in a relationship, but you also don’t want just one line. If it’s a serious dating site and not just a hookup profile site, you need details. Saying “I want a woman to spend time with” isn’t enough. It’s vague and obvious – why would you be on the site if you didn’t want a woman to spend time with? Elaborate by saying what you want to spend time doing with her and what kinds of dates you would like to take her on. “I want to find a woman to spend time with going out to dinner and letting me cook for her and show her how special she is.” Now that’s a bit better. Unless they’re too intimate to share with just anyone who might look at your profile, make sure to include a lot of information for the best results.

Don’t Be Shy with Pictures 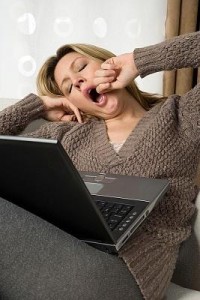 Just one picture isn’t enough. One picture is often an indicator of a fake profile on many dating sites, so even if you have one picture and it’s really you, she might still not waste her time messaging you or responding to your message because she’ll just assume it’s fake. Many men recommend between three and ten pictures to give any women looking at your profile the best possible idea of what you look like and what you’re like as a person. They should be good pictures; not blurry, not stupid, and, of course, flattering. If she doesn’t know what you look like, she’s not even going to bother because, as you know very well, physical attraction is pretty damn important in a relationship. If you start talking to her and she asks for more pictures, don’t be shy. Send the pictures to her when she asks so she can get a good look at you and you can get the relationship moving in the right direction.